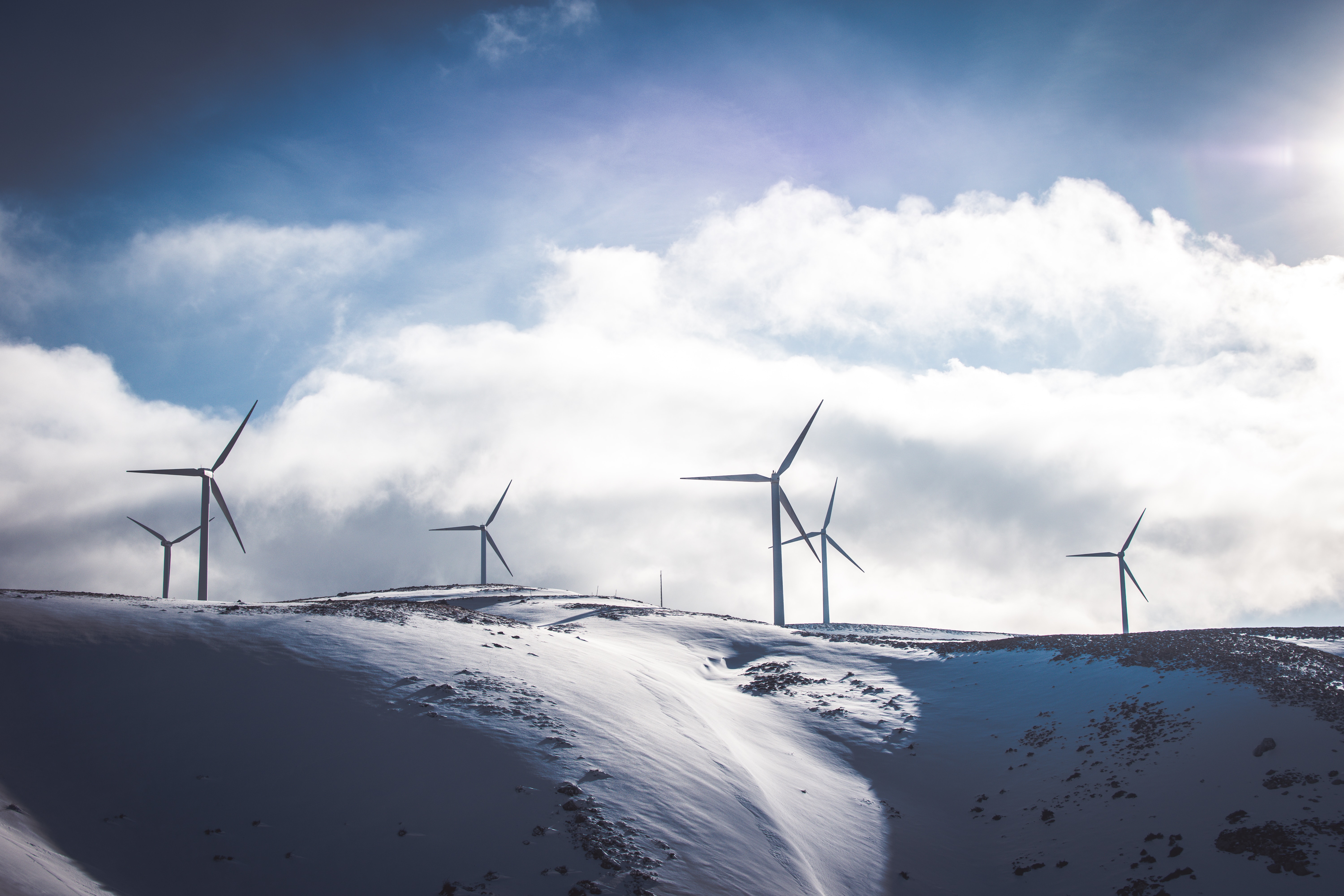 Right before Christmas, researchers from Stanford and Berkley, published a 119-page report on the impact of a global GND on grid stability, costs, jobs, health and climate across 143 countries grouped into 24 regions.

The plan would require an investment of about $73T USD over the next 30 years, but the research shows that a payback period, adjusted for new jobs and estimated savings from climate related disasters, could be as little as 7 years.

The timeline is aggressive, with 80% of the work being done in the next decade and the remaining 20% completed by 2050.

The best thing about this plan, almost all of the technology needed to make it happen already exists. The only exceptions are electrified long-distance travel across both land and sea.

Here are a few of the points I highlighted from the paper:

The net job creation from this plan would be 28.6M

The new land footprint is actually really small - only 0.17% net new land area would be needed, 0.65% when accounting for spacing.

The researchers created a new metric to include climate and social costs into the cost of energy if we continue on in a business as usual scenario.

Uncertainties in the plan were wide-ranging:

The plan assumes that load curves will shift to be flatter both daily and seasonally due to EV’s and heat pumps.

I’ve never been a fan of the GND on the whole, I think government intervention into most problems has gone poorly - education and healthcare being the two prime examples.

However, this report is the most quantitatively driven report I’ve seen to date. I also liked that they acknowledged the uncertainties in their model.  I highly doubt perfect transmission occurs in the near future mostly because of regulators and not modeling congestion probably hurts the model in the short-term as congestion is an inevitability in major metros for the foreseeable future even if the transition occurs at a rapid pace.

Perfect transmission would require connecting the grid at every node so congestion could be balanced in real-time, that would cost an enormous amount of money which would be passed on to consumers in some fashion and regulators would never approve it.

This group did a great job of paying attention to the per/kWh cost of energy and is something I wish more studies did.  The reason, I believe we will pay a higher cost per kWh in the future, but should consume much less given the potential efficiency gains.  This is a long-term play, which again I can’t see regulators approving.

Regulators and politicians would be well-served in helping their constituents understand that we are making a multi-generational investment into our future while incentivizing the private sector to tackle these problems in the way they have done with wind, solar and EV’s.

Overall, it’s clear that the transition is a net positive one regardless of the climate and social gains as a result of it, and we’d be well-served to come together to tackle the issue for both moral and capitalistic imperatives.