How We Define "Climatetech" 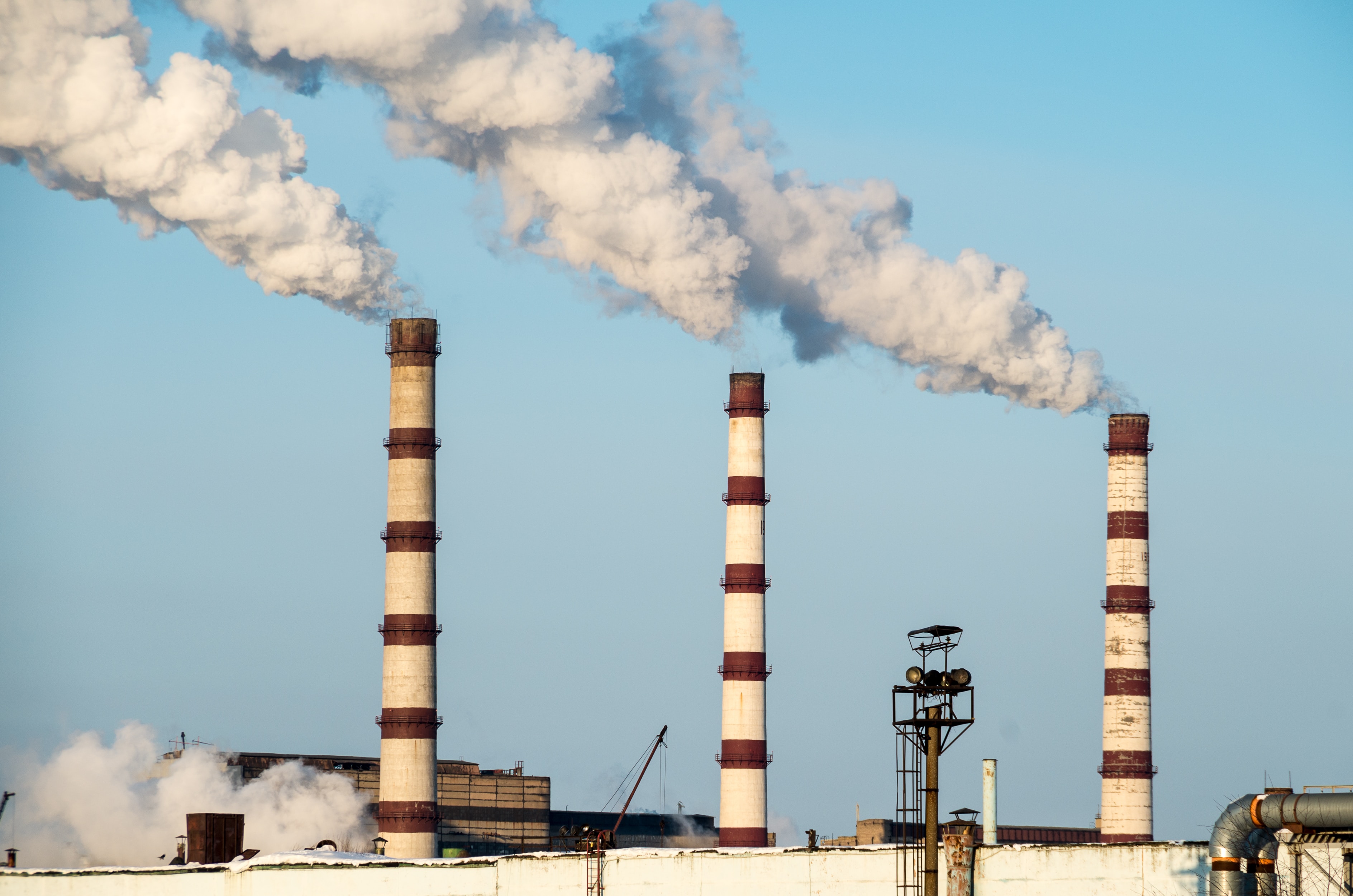 A recent study by researchers at Stanford reveals the levels to which pollution related to power generation is actually being outsourced and highlights the discrepancies in consumption and generation as it relates to global and local emissions.

It’s possible you’ve seen headlines that read something like, “Texas gets 20% of its energy from wind” or “California now meets 40% of its energy demand from renewable sources”, but those figures don’t tell the whole story.

A recent study by researchers at Stanford reveals the levels to which pollution related to power generation is actually being outsourced and highlights the discrepancies in consumption and generation as it relates to global and local emissions.

It may surprise some that California is one of the biggest importers of pollution in the country due to the amount of natural gas and coal generation it imports from the Rocky Mountain states.

In 2016, CISO (California’s grid operator) imported 28% of its total generation, but “40% of carbon emissions related to California electricity consumption were produced in a different region” according to the study.

By contrast, Texas (ERCO in the graph above) is relatively disconnected from the rest of the US grid and does not export or import much in the way of pollutants related to energy consumption.  Texas currently consumes about 1/5 of its power from renewable sources.

ERCOT is often criticized for its market structure, but at least in this instance it appears to be paying off in that Texas has more direct control over consumed emissions by its residents.

It seems likely we’ll see a carbon tax in the next decade though the timing will likely depend on the outcome of the 2020 elections. Additionally, natural gas fired generation is going to make up a substantial fraction of baseload power for the foreseeable future.

As a result, accurate emissions accounting and monitoring of power plants will be critical as the role of renewables in our grid grows and emission flows become more complex.

While greenhouse gas emissions are global, air pollutants like sulfur dioxide and nitrogen oxide are more localized in their effects and the burden is placed on communities close to the generation asset. Citizens in regions that export electricity from higher-intensity resources bear a disproportionate share of the local air pollution burden for which they should be compensated.

Regardless of new regulations, the discrepancy above will continue to exist. State, national, or annual carbon accounting won’t provide the details needed to properly measure the environmental impact.  In some cases, it may even encourage the misstating or gamification of emissions data.

Moving forward, understanding emission flows and accurate carbon accounting will be key to constructing policies in a beneficial way for both energy consumers and local parties who absorb the brunt of the environmental impact from power plant emissions.

Runnin' Down a Dream

Harnessing Our Values to Accelerate the Energy Transition

Get our latest news and updates, no spam whatsoever.

Thank you! Your submission has been received!
Oops! Something went wrong while submitting the form
Go Up