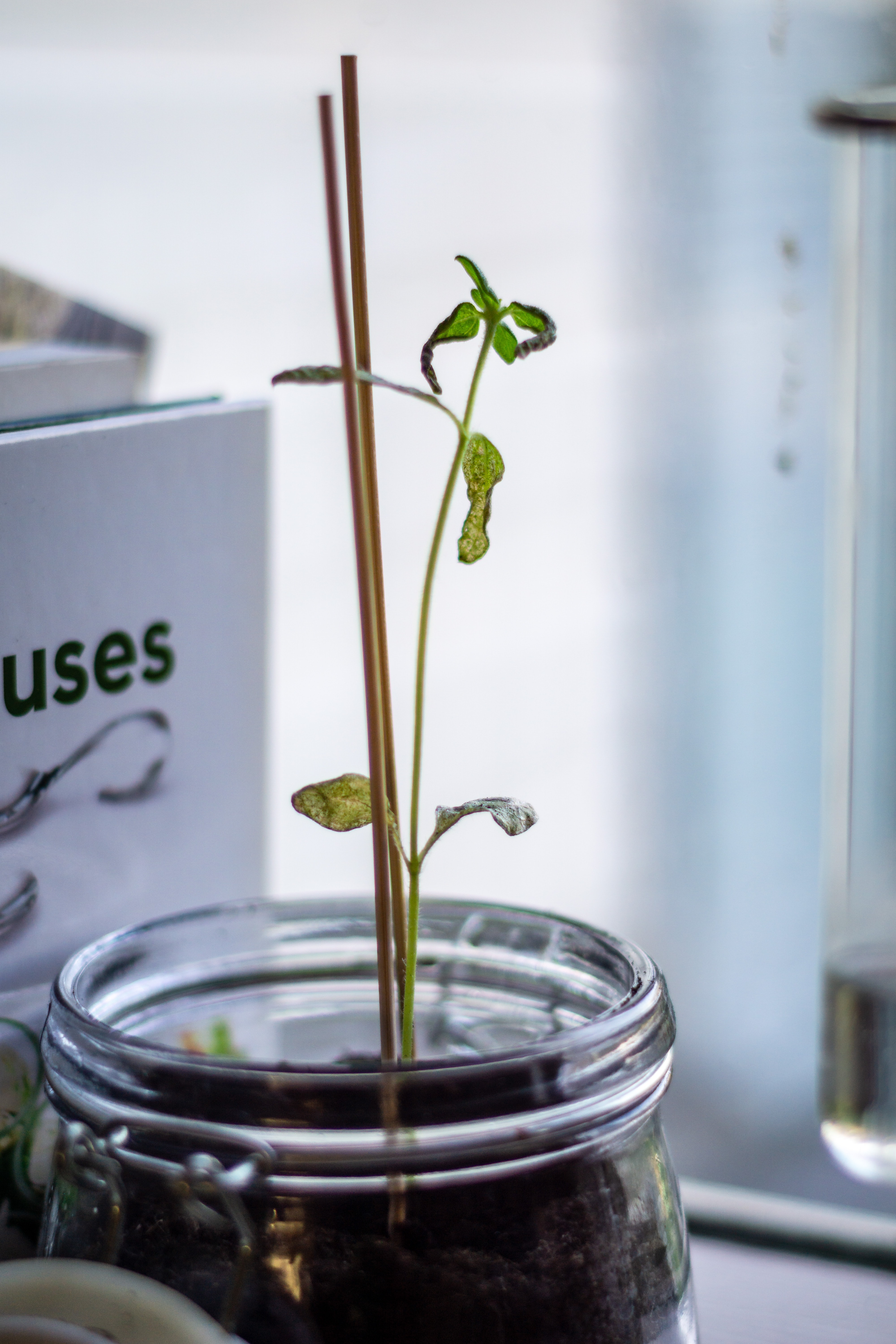 A small, but growing, subset of investors are increasing the importance of firm-specific ESG behavior in their investment criteria.  This year, financial behemoths like Blackrock and Goldman Sachs announced they would be considering sustainability metrics in all of their allocation decisions.

Yet, most investors are still hesitant to integrate environmental factors into their processes because they aren't quite sure how, or if, they align with their traditional financial objectives.

Studies have shown that as recently as 2019, a majority of fiduciaries continue to assume that adding ESG issues into their process could potentially lead to suboptimal alpha. Investors still in large part do not closely monitor decarbonization efforts directly, and you can’t manage what you don’t measure.

The primary reason for this lack of interest in ESG is not due to apathy, but instead to the fact that connecting a company's ESG behaviors to financial return remains extremely difficult to do in a standardized way.

To activate the large-scale capital currently sitting on the sidelines and needed for a transition to a more climate-resistant economy, it is vital that institutional investors can align their portfolio returns with sustainability metrics so that the cost-of-capital will follow along.

The former numbers should be viewed with some skepticism since ESG has become so broad that it is now hard to define. Most big tech companies fit under the ESG umbrella, but it’s not exactly clear how ESG correlates to their return when controlled for other macro factors.

For example, Alphabet’s stock is up almost 200% since 2015 but it is impossible to define how much, if any, of that increase can be attributed to ESG factors even though they’ve substantially reduced their carbon footprint in the last five years — therein lies the problem.

While ESG metrics and frameworks are widely available, most hover around .61 correlation to returns and by contrast credit ratings are .98 or higher. This discrepancy highlights the need for standardized metrics that are less “noisy”.

There is a growing consensus that climate and carbon are the ripest for clarity and standardization as evidenced by the growing number of frameworks and public commitments. Additionally, as I mentioned above, financial markets are beginning to demand reports from companies directly instead of through 3rd parties.

Since C-Suite compensation is often tied to equity value, and the market forces above are pushing companies to take on environmental challenges themselves - without waiting on regulators. For example, both Starbucks and Microsoft announced major sustainability initiatives earlier this year. In a surprising move, some oil and gas companies have done the same.

Additionally, most reports so far have focused on DOES it pay to be green, but as more enterprises take on ambitious climate goals we will have the data to understand WHEN it pays to be green. It is then and only then can we accelerate the adoption of the most effective decarbonization processes.

Moving forward, these plans will and must come under more scrutiny, and it’s vitally important we consider factors like:

Empirically connecting risk-adjusted returns, and subsequently, cost-of-capital and enterprise values to sustainability is an important next step in reducing the carbon intensity of the economy.